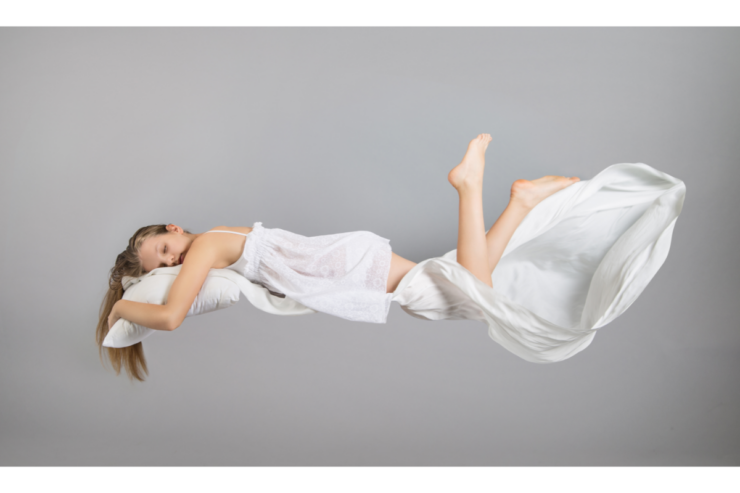 Why do we dream and what it means?

We all sleep and have dreams, but just think about how you would explain it to someone who just came to Earth. We end every single day exactly the same, by dressing up in the clothes special for that occasion and lying down in a space especially made for those 8 hours that we’ll spend in a comatose state while experiencing vivid hallucinations, unaware of our surroundings and later not remember them. And we do this every single night for as long as we live, or else we won’t be able to function. Sounds weird, right? We spend all this time in those imaginary places in our heads that sometimes make us happy and sometimes scare us, but why do we dream and what it means?

Throughout history, people have wondered why do we dream and what it means, and we still don’t have a definitive answer to those vital life questions. Early civilizations considered dreams to be a way of communication between the gods and humans. Ancient Greeks and Romans claimed that dreams can predict the future. Later on, dreaming didn’t get a lot of attention, and some even thought dreams have no meaning until Sigmund Freud stated that dreams are the windows to our subconsciousness in the late 19th century. He believed that they reveal our unconsciously repressed wishes and conflicts. Carl Jung had a similar opinion as Freud, but he believed that dreams mean even more than just repressed wishes. He stated that dreams reveal personal as well as the collective unconscious and compensate for those parts of our psyche that aren’t as developed in waking life. While Freud suggested that symbols in dreams represent unconscious thoughts, Jung believed that they can be highly personal and that you need to know a lot about an individual dreamer to interpret their dreams.

We could say that dreams are a lot like hallucinations, and they often involve all senses. They represent the feelings, thoughts, and images that occur while we sleep. Most often, they are visual, and they can be very abstract. We most often dream in a first-person perspective, and it’s an involuntary action. The content of our dreams is often incoherent or illogical, but it somehow doesn’t feel that way while we’re dreaming. We often dream about the people we know in real life, and our dreams provoke strong emotions. The content often includes elements of our waking life, and we rarely remember our dreams after we wake up. Scientists claim that we have around 3 to 6 dreams each night and forget about 95% of them upon waking. They happen during the REM phase of sleep, which is an acronym for Rapid Eye Movement since our eyes move very quickly in all directions while we’re dreaming. This most often happens around 90 minutes after falling asleep. It is as if we are reading the stories our mind portrays for us very quickly, and these stories often include metaphors and symbolism, which makes us think dreams must have a meaning. Why do we dream, and what it means though?

3. Why do we dream and what it means? 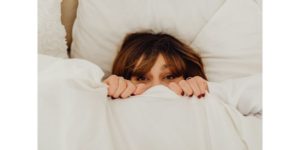 Some claim that dreaming is actually a thinking process. We are, in a way, continuing the thoughts we had during the day as we enter the REM phase of sleeping when we start to dream. Our thoughts continue in metaphors and symbols instead of words, and our brain works differently than when we’re awake. The prefrontal cortex controls rational thought, and this is the part of our brain that isn’t so active during sleep, unlike the amygdala which becomes highly active, and this is the part of our brains that controls our emotions. While we’re dreaming, our brains are in a way providing metaphoric commentary on ourselves, or at least some scientists seem to think so. There are still many different theories though, but the important thing is that people are becoming much more open to the idea that dreams definitely mean something and aren’t just random visual imagery. They tell us things about ourselves, but interpreting them requires some thought about the dream. For instance, if you have a dream about losing your wallet it doesn’t mean that you’ll lose your money tomorrow by making a bad investment. Most likely, it means that you think that something valuable is missing from your life right now, which doesn’t have to have any correlation with money. When trying to interpret your dreams, you need to know that they don’t predict the future and aren’t as clear as you might think. Try to always look at the bigger picture and find more profound meaning. 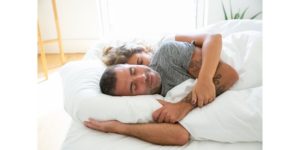 While we can’t yet exactly answer the question of why do we dream and what it means we do know about all the health benefits of dreaming. Besides the obvious health benefits, dreaming helps us remember things and be introspective. While we dream, we are entirely focused on ourselves, and they help us examine our goals, behaviors, and issues that we’re currently dealing with. They can give us warnings, ideas, help us figure out something, and see ourselves in a different light. Interpreting dreams can be a very useful part of therapy when someone is experiencing mental health issues. The benefits of dreaming aren’t strictly related to health though. Dreams can bring incredible inspiration, and a lot of movies, paintings, and songs were inspired by dreams. They wake up our creativity, and a clear example of that is Salvador Dali’s painting Persistence of Memory, which was inspired by the dream the painter had. Dreams help us understand and handle our emotions and serve as a particular kind of mental housekeeping. They might be an instant replay of the events in our lives, but we still aren’t sure that they have a deep purpose and meaning.

To figure out the answer to why do we dream and what it means, we must be aware of different types of dreams. Lucid dreams, for instance, are dreams where we are actually aware that we’re dreaming while vivid dreams involve clear and especially realistic dream content. Bad dreams, or nightmares, are made of distressing and bothersome content, while recurring dreams represent the same imagery that repeats in multiple dreams during time. Even in regular dreams, some themes are very common such as dreaming that you can fly, that you are falling, being chased, or that you can’t find the bathroom. What does it mean? Apparently, no one can yet say for sure, but I’m a firm believer that dreams do have a meaning, and all the evidence points to it. Interpreting those dreams, on the other hand, is something each individual has to put the effort into, since, despite the common themes, dreams clearly hold different messages for different individuals. 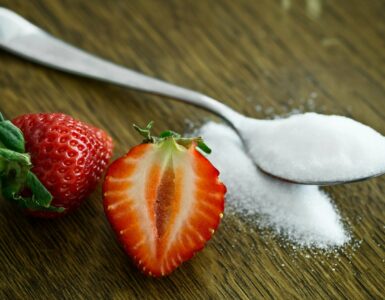 Hidden Sugars – Are You Eating Too Much Fruits?

We all know that too much sugar is really very bad for our health and could increase the risk of different diseases. Sugar has been linked to increased diseases like heart disease, type 2 diabetes, obesity, and even... 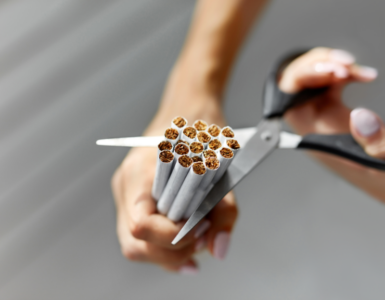 Smoking is a nasty, filthy, unhealthy habit, which, like many, I love and can’t get rid of. I’m going to though, and if you want to find out about 5 tips to finally quit smoking too, I want to congratulate you on... 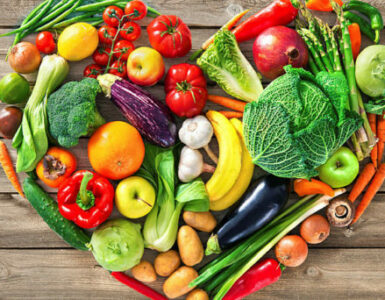 The Best Diets For Your Heart

According to the World Health Organization, heart-related diseases are among the biggest causes of death around the world, taking an estimated 17.9 million lives annually. High blood cholesterol causes build-ups in the... 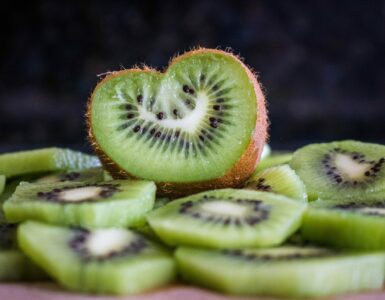 What Do You Eat To Maximize Your Health Heart?

Nutrition is the best way to a healthy heart. It can be confusing knowing what you should and shouldn’t eat. You need the best diets for your heart. Why You Should Be Concerned About Your Heart Heart disease is the... 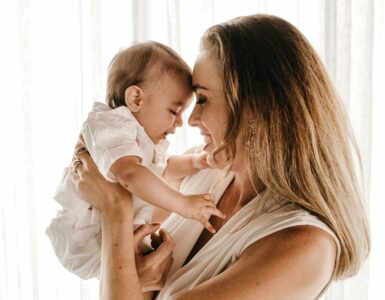 Prenatal Care and Nutrition If you know you’re pregnant, you will need some health care for yourself and your growing baby.  You will need to schedule a doctor visit. You will need several checkups throughout the... 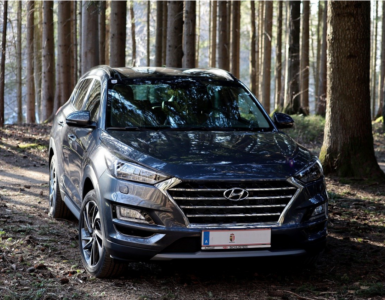 How to Stay Healthy While Working from Home

Working from home became an ordinary thing for many people today. Although it has a lot of benefits, it also brings some health issues, mostly related to lack of physical activity and a bad diet. But there are things...